What is Graphic Design?

Suppose you want to announce or sell something, amuse or persuade someone, explain a complicated system or demonstrate a process. In other words, you have a message you want to communicate. How do you “send” it? You could tell people one by one or broadcast by radio or loudspeaker. That’s verbal communication. But if you use any visual medium at all—if you make a poster; type a letter; create a business logo, a magazine ad, or an album cover; even make a computer printout—you are using a form of visual communication called graphic design.

Graphic designers work with drawn, painted, photographed, or computer-generated images (pictures), but they also design the letterforms that make up various typefaces found in movie credits and TV ads; in books, magazines, and menus; and even on computer screens. Designers create, choose, and organize these elements—typography, images, and the so-called “white space” around them—to communicate a message. Graphic design is a part of your daily life. From humble things like gum wrappers to huge things like billboards to the T-shirt you’re wearing, graphic design informs, persuades, organizes, stimulates, locates, identifies, attracts attention and provides pleasure.

Graphic design is a creative process that combines art and technology to communicate ideas. The designer works with a variety of communication tools in order to convey a message from a client to a particular audience. The main tools are image and typography.

Designers develop images to represent the ideas their clients want to communicate. Images can be incredibly powerful and compelling tools of communication, conveying not only information but also moods and emotions. People respond to images instinctively based on their personalities, associations, and previous experience. For example, you know that a chili pepper is hot, and this knowledge in combination with the image creates a visual pun.

In the case of image-based design, the images must carry the entire message; there are few if any words to help. These images may be photographic, painted, drawn, or graphically rendered in many different ways. Image-based design is employed when the designer determines that, in a particular case, a picture is indeed worth a thousand words.

In some cases, designers rely on words to convey a message, but they use words differently from the ways writers do. To designers, what the words look like is as important as their meaning. The visual forms, whether typography (communication designed by means of the printed word) or handmade lettering, perform many communication functions. Theycan arrest your attention on a poster, identify the product name on a package or a truck, and present running text as the typography in a book does. Designers are experts at presenting information in a visual form in print or on film, packaging, or signs. 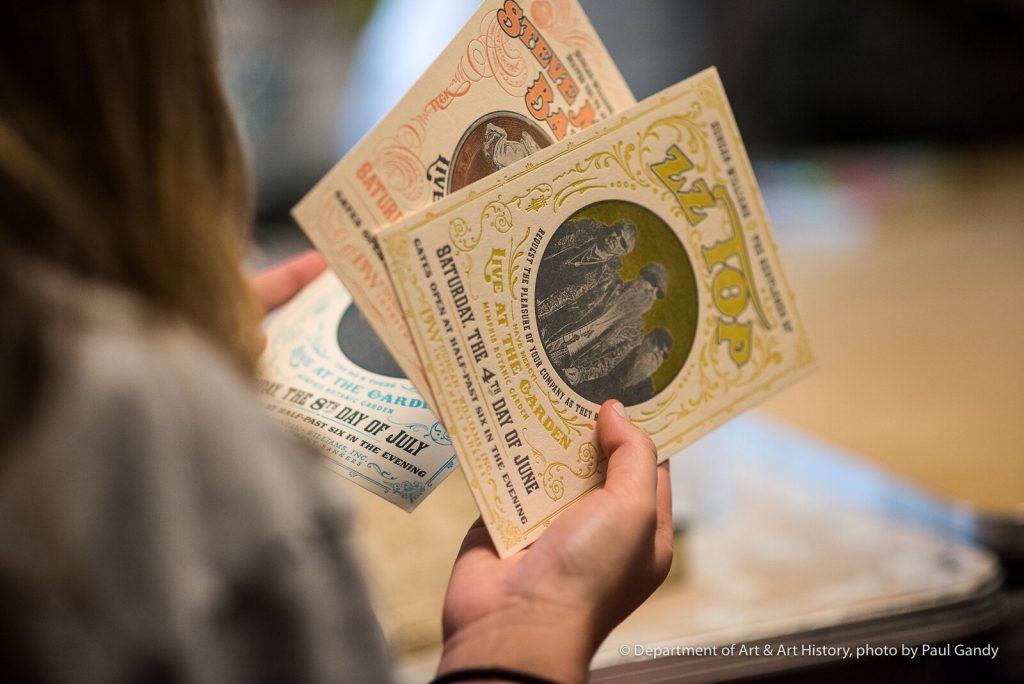 When you look at an “ordinary” printed page of running text, what is involved in designing such a seemingly simple page? Think about what you would do if you were asked to redesign the page. Would you change the typeface or type size? Would you divide the text into two narrower columns? What about the margins and the spacing between the paragraphs and lines? Would you indent the paragraphs or begin them with decorative lettering? What other kinds of treatment might you give the page number? Would you change the boldface terms, perhaps using italic or underlining? What other changes might you consider, and how would they affect the way the reader reacts to the content? Designers evaluate the message and the audience for type-based design in order to make these kinds of decisions.

Designers often combine images and typography to communicate a client’s message to an audience. They explore the creative possibilities presented by words (typography) and images (photography, illustration, and fine art). It is up to the designer not only to find or create appropriate letterforms and images but also to establish the best balance between them. 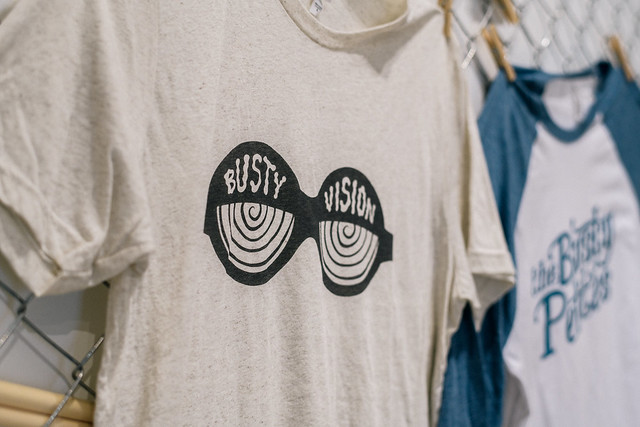 Designers are the link between the client and the audience. On the one hand, a client is often too close to the message to understand various ways in which it can be presented. The audience, on the other hand, is often too broad to have any direct impact on how a communication is presented. What’s more, it is usually difficult to make the audience a part of the creative process. Unlike client and audience, graphic designers learn how to construct a message and how to present it successfully. They work with the client to understand the content and the purpose of the message. They often collaborate with market researchers and other specialists to understand the nature of the audience. Once a design concept is chosen, the designers work with illustrators and photographers as well as with typesetters and printers or other production specialists to create the final design product. 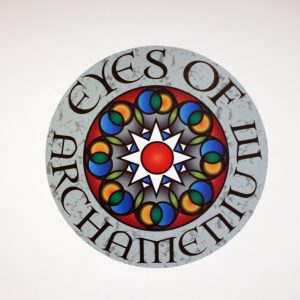 Symbols and logos are special, highly condensed information forms or identifiers. Symbols are abstract representations of a particular idea or identity. The CBS “eye” and the active “television” are symbolic forms, which we learn to recognize as representing a particular concept or company. Logotypes are corporate identifications based on a special typographical word treatment. Some identifiers are hybrid, or combinations of symbol and logotype. In order to create these identifiers, the designer must have a clear vision of the corporation or idea to be represented and of the audience to which the message is directed.