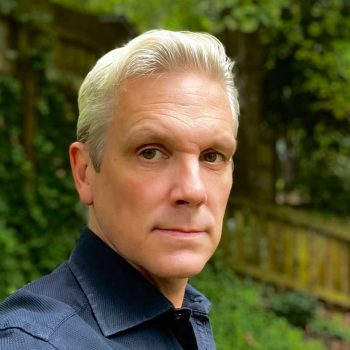 Internationally known for his realistic renderings touched with an old master’s eye, Thomas J. Coon is a visual fine artist, specializing in equine & canine portraiture. Originally from the foothills of the Adirondacks, Thomas began garnering notice for his paintings when he relocated to Virginia, Horse Country. For the next 20 years, his Virginia equestrian life gave him the inspiration and subject matter leading to his emergence as one of the premier equine and canine artists in the country. He has had the honor of painting many world-class and Olympic show horses. His work is held in many private collections throughout the country as well as internationally. Thomas was living and working in NYC and moved to Oxford, MS in 2022. He works in many different mediums and continues to work on a number of commissions for his loyal patrons. He also has started to create a body of his own explorative work for a future show.

Thomas’ work has been featured in many magazines and periodicals, including The Chronicle of the Horse. In 2004, he was the chosen artist for the Winter Equestrian Festival in Wellington, FL. Two paintings, Grace Under Fire and Where Dreams Debut were created for cover designs and used for all promotional advertising. He has been part of exhibitions at the Brays Island Plantation Spring Expo, Beaufort, South Carolina, and Service Dogs of Virginia. In 2009, he was the select artist commissioned to create an original painting that was the image for the 75th Running of the Montpelier Hunt Races in Orange, VA – home of the fourth president, James Madison, and his wife, Dolly. The painting was unveiled at Caspari’s Flagship Design Store and auctioned off on race day. In addition, he was commissioned to create a commemorative, 36 x 36 silk twill scarf featuring his original design and artwork for the 75th Running celebration which was a sell-out. 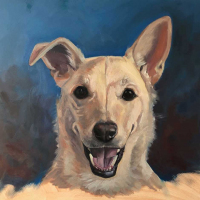 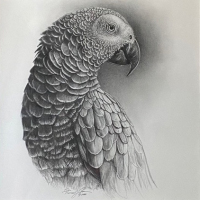 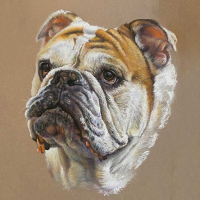 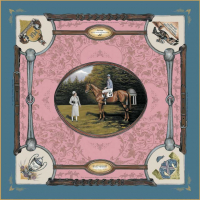 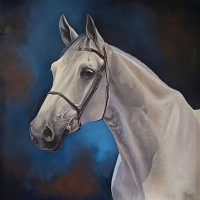 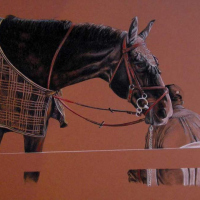