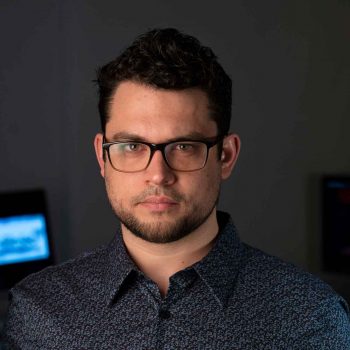 BIO
Bryce Heesacker, who works as an artist under the moniker F. C. Zuke, creates audiovisual and interactive artworks that investigate how beliefs are acquired, transmitted, and performed in society. His latest installation, animation, and video projects examine influential historical texts, American talk radio, human-canine relationships, intelligence tests, and other systems of belief and power. In addition to his individual practice, Bryce has collaborated with filmmakers, choreographers, musicians, scholars, and other artists to produce video works, performances, and short films. He is currently an Assistant Professor of Digital Media at the University of Mississippi and has taught courses that explore video, sound, digital imaging, installation, performance, creative coding, and interactive media. Bryce grew up on a small family farm in the rural Midwest, holds a Bachelor’s in Music Composition from the University of Nebraska, and received his MFA in Expanded Media at the University of Kansas. 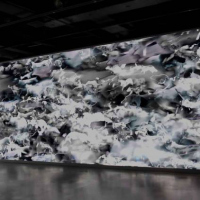 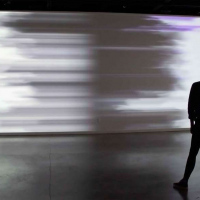 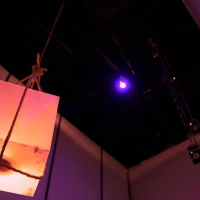 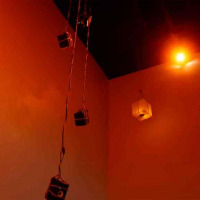 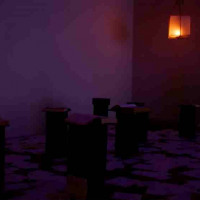 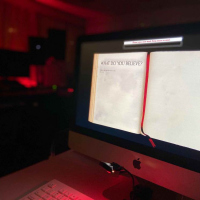 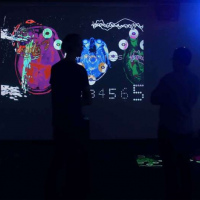 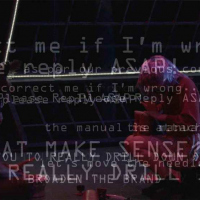