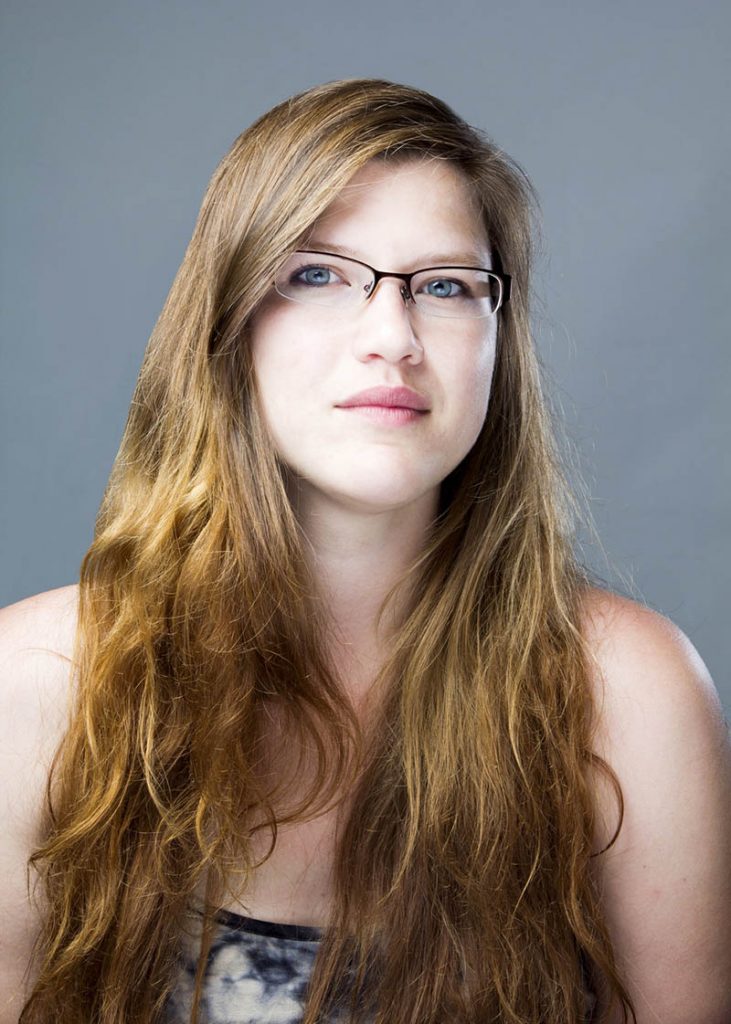 Jaime Aelavanthara is a fine art photographer and educator based in Florida. Her photographic work explores themes of the human condition and our interconnectedness with nature. She has actively exhibited nationally and internationally in venues such as the Mississippi Museum of Art, SEITES Gallery, Canada, and the Ogden Museum of Southern Art. Her work has been used as cover art for literary works including The Virginia State Colony for Epileptics and Feebleminded (Persea Books, NY), and Venus in Furs (Roads Publishing, Dublin). Most recently, Aelavanthara won SOHO Photo Gallery’s 2017 International Portfolio competition and was awarded a solo exhibition at SOHO Photo Gallery, NY.

A finalist in 2014 and 2015 for the Clarence John Laughlin Award, which recognizes photographers who utilize the medium of photography for creative expression, she won the Grand Prize in Maine Media Workshops’ international competition Character: Portraits and Stories that Reveal the Human Condition in 2015. Aelavanthara’s work has received past funding through a visual arts fellowship award from the Mississippi Arts Commission in 2016.

Her work is in public and private collections including the Mississippi Museum of Art in Jackson, the University of Arkansas in Little Rock, and the International House Hotel in New Orleans.

Read about “Where the Roots Rise,” her exhibition at the University of Mississippi Museum in 2018.