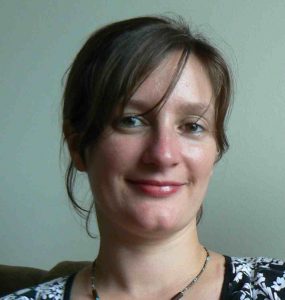 She has received several fellowships and grants among which a Junior Fellowship at the Frick Collection’s Center for the History of Collecting in America in New York; she has presented her scholarly work at conferences and published articles in journals such as the Journal of the History of Collections, Les Cahiers d’Histoire de l’Art and Studi di storia dell’arte.

She is currently working at a monograph dedicated to James Hazen Hyde (1876-1959), an American art collector who lived in Paris between the two World Wars.